Servo Motors Explained and Why They’re Useful in Robotics 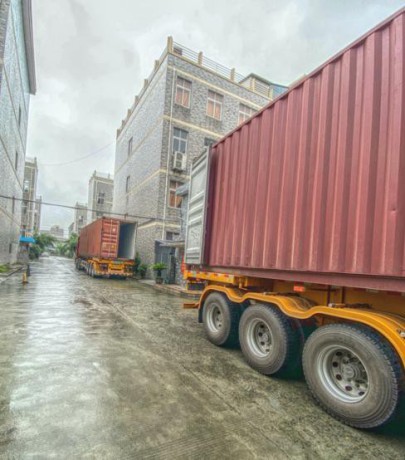 Servo Motors Explained and Why They’re Useful in Robotics

Servo motors are used for robotic applications that require precision positioning. Before diving too deeply into the ways servos are used in robotics, it’s helpful to first learn about the basic function and form of these critical components of motion control.

What Is A Servo?

At its most elemental, a servo is a precise and powerful way of converting rotational motion into linear motion. A servo (or servo motor, as it’s sometimes known) consists of:

The Electronic Assembly, which consists of an AC or DC electric motor, a controller board, and a potentiometer.

The Case, which is the plastic housing for the motor and other components.

The Output Spline, which is attached to the output shaft and is the final interaction point between the servo and object of the motion it is creating. A good example is a servo in a remote-controlled airplane. The output spline of the servo might be attached via a control rod to a control surface such as an aileron or rudder. The motion of the servo would, therefore, cause an equivalent movement of the airplane itself.

How Does A Servo Work?

The servo receives a signal from a motion controller.

How Are Servos Useful In Robotics?

Robotic Welding: Servo motors are mounted in every joint of a robotic welding arm, actuating movement and adding dexterity.

Robotic Vehicles: Servos are used in the steering systems of the autonomous vehicles used to disarm and dispose of bombs.

The RC Servo or Hobby Servo has been used to move the control surfaces of Radio-Control (RC) model aircraft for many years. It has since become very popular for driving the limb joints of small humanoid robots, and when converted for continuous rotation, the wheels of mobile robots. However, some features optimal for aircraft control are less than ideal for industrial robots. First, let’s get the terminology straight: 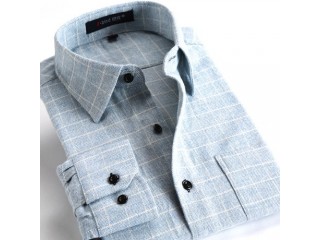 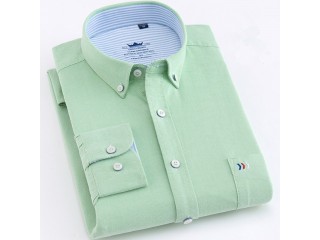 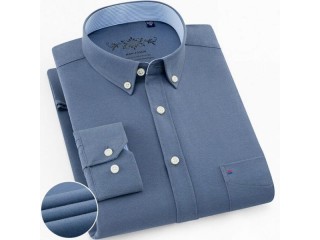 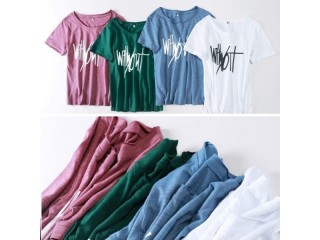 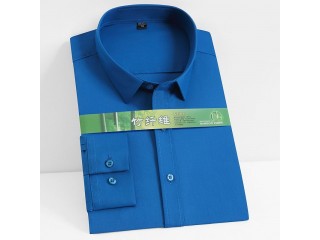 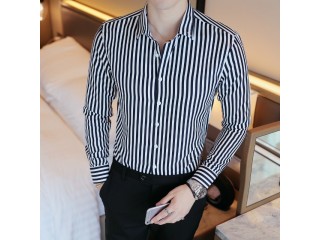 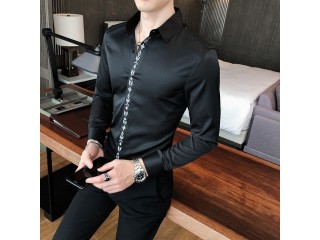 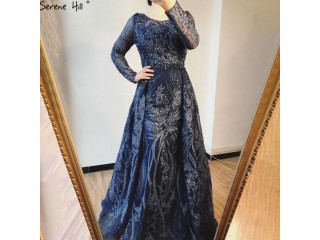 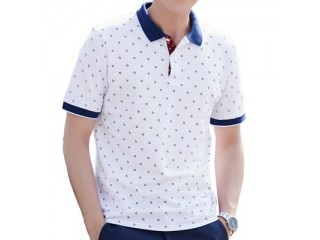 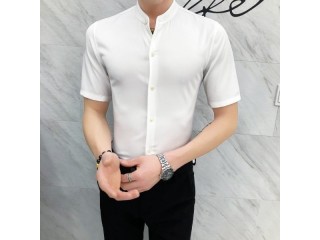 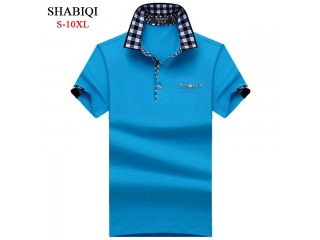 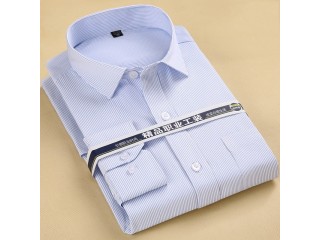